In these hard times, we can all stand a ray of hope. Hope in hip-hop now comes from the legendary, Grammy award winner Q-Tip. His long-delayed album Kamaal the Abstract, slated originally for release in 2001, is finally dropping September 15th on Battery Records. The album has been re-mixed and re-mastered for sonic impact with a new track added, “Make It Work.” Preorders on iTunes will include the bonus track “Damn You’re Cool.” This song is also available on the vinyl version. 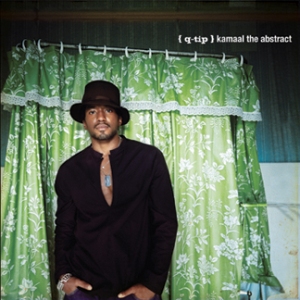